I saw two kinds of volunteers in Botswana back in 1980.Some were endlessly resourceful and went about improving their comfort with ingenuity. They found painstaking solutions to problems, such as rigging up solar-heated showers, or hand-sewing cheese-cloth coffee filters. Others took more of a “live-with-it” approach to local life. I was in the latter camp.

Mahalapye was a town of 40,000 people living mostly in mud-walled huts with thatched or tin roofs. One-room general stores were scattered beyond our tiny “downtown” near the post office and banks. In my compound, I hauled water from a standpipe situated a short walk from my house. At times, I would think about cobbling up a raised seat in my outhouse or growing a vegetable garden. But I never got around to doing those things. I was content to make do with what Mahalapye had to offer.

At least my water was nearby —although it required lugging a bucket from the standpipe to my small, tabletop two-burner propane stove. Every morning, I heated water for sponge-baths in my galvanized tub. I also heated water for “cowboy coffee.” I remembered the Westerns my dad used to watch where the cowboys brewed coffee over a campfire, so I put the ground beans into my thermos, poured in boiling water, gave it a swirl, and let the grounds settle.

Tin cups cooled down too fast, but I had two ceramic mugs from Thamaga Pottery, a co-op we had visited during our in-country training. These cups were simple cylinders with geometric designs—but no handles. Nevertheless, my coffee stayed nice and warm, and not too hot to handle.

My taste for coffee was definitely not the norm. Most of my BaTswana friends drank tea with sugar—LOTS of sugar, at least three teaspoons, plus maybe a gob of sweetened condensed milk. One of the first sentences I had to learn in Setswana was “Ga ke batIe sukiri, ke i tumetsi” (which means, “I don’t want sugar, thank you.”) My friends thought I was nuts! After all, sugar was one of life’s little luxuries.Considering their generosity, how could I possibly refuse? “It’s against my religion,” I would joke. They’d laugh and I’d be off the hook.

I bought ground coffee at the grocery store on the main drag in Mahalapye. Paper coffee filters weren’t available, so, after brewing the coffee in my thermos, I’d pour the unfiltered coffee into my mug, along with a bit of milk. Yes, some grounds would land in the mug, too. Most of the grounds would settle to the bottom of the cup—but not all of them. In light of my general preference for adapting to challenges, a few coffee grounds did not feel like a problem. I just chewed ‘em up!

I met my future husband who was assigned to my town by the Dutch equivalent of the Peace Corps. He was—and still is—the resourceful type I mentioned earlier. He smiled indulgently and joked about my “chewy” coffee. Forty years later, we still have the same kinds of debates. If something in our home wasn’t working perfectly, I’d say “Oh well, it’s OK like this!”

“Never!.” my husband responded. He would spend hours fiddling and fixing broken objects until everything worked properly. After all, he was the type of expat in Botswana who built a solar shower, planted a vegetable garden, and constructed air-flow vents for the fireplace that made the Botswana winters in our living room more comfortable. I was the one who eventually moved in with him—instead of the opposite. My hut was too “Peace Corps” for him.

The Peace Corps experience confirmed what I already knew: that there is always more than one way to deal with life’s challenges. There’s a painstaking way, but also a relaxed way. I can filter my coffee grounds or just chew them. I could design and assemble materials and construct a solar shower to heat water, or I could heat water on a stove and carry it to a tub. My ceramic cups are a constant reminder to me of my preference for making do. 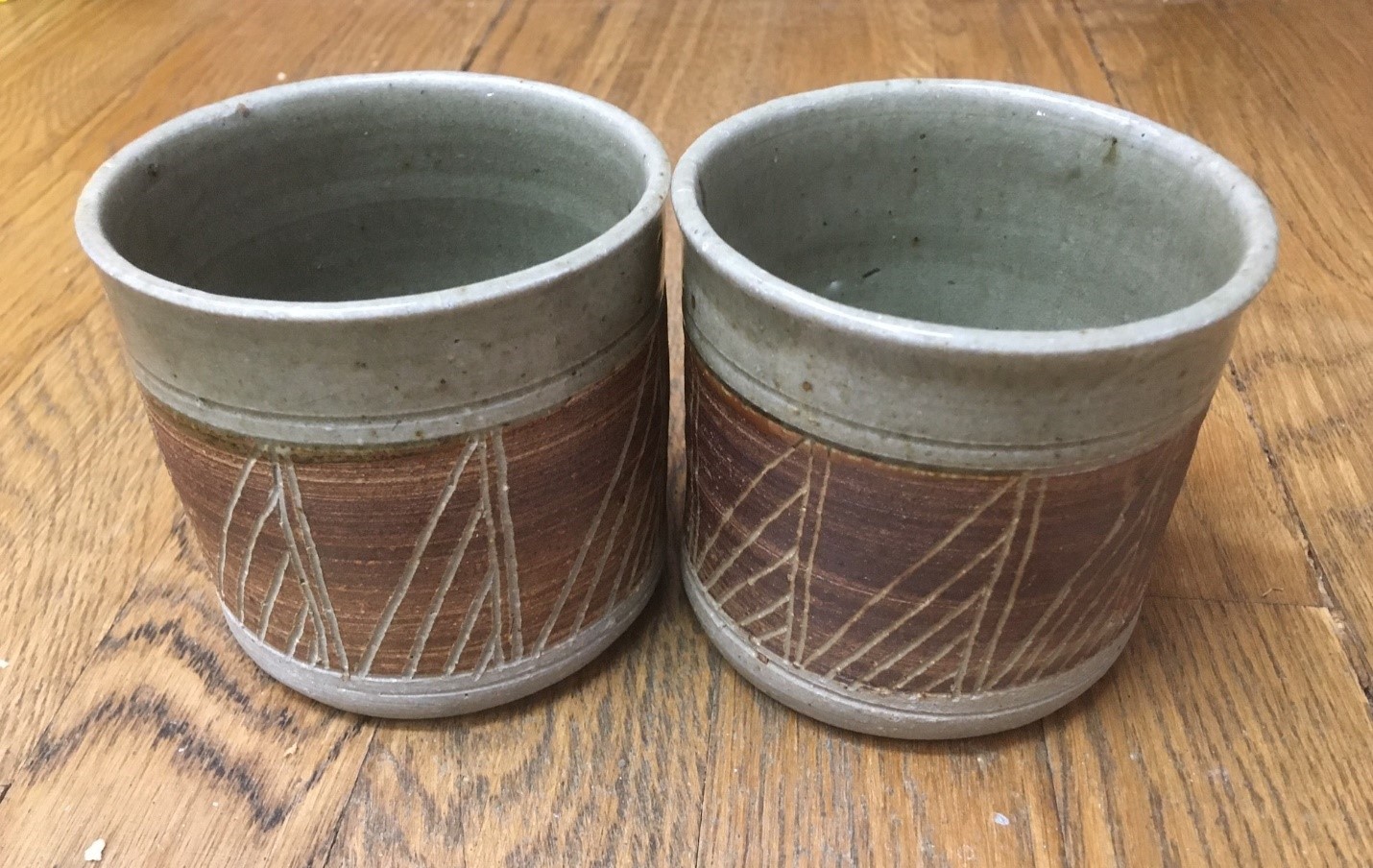 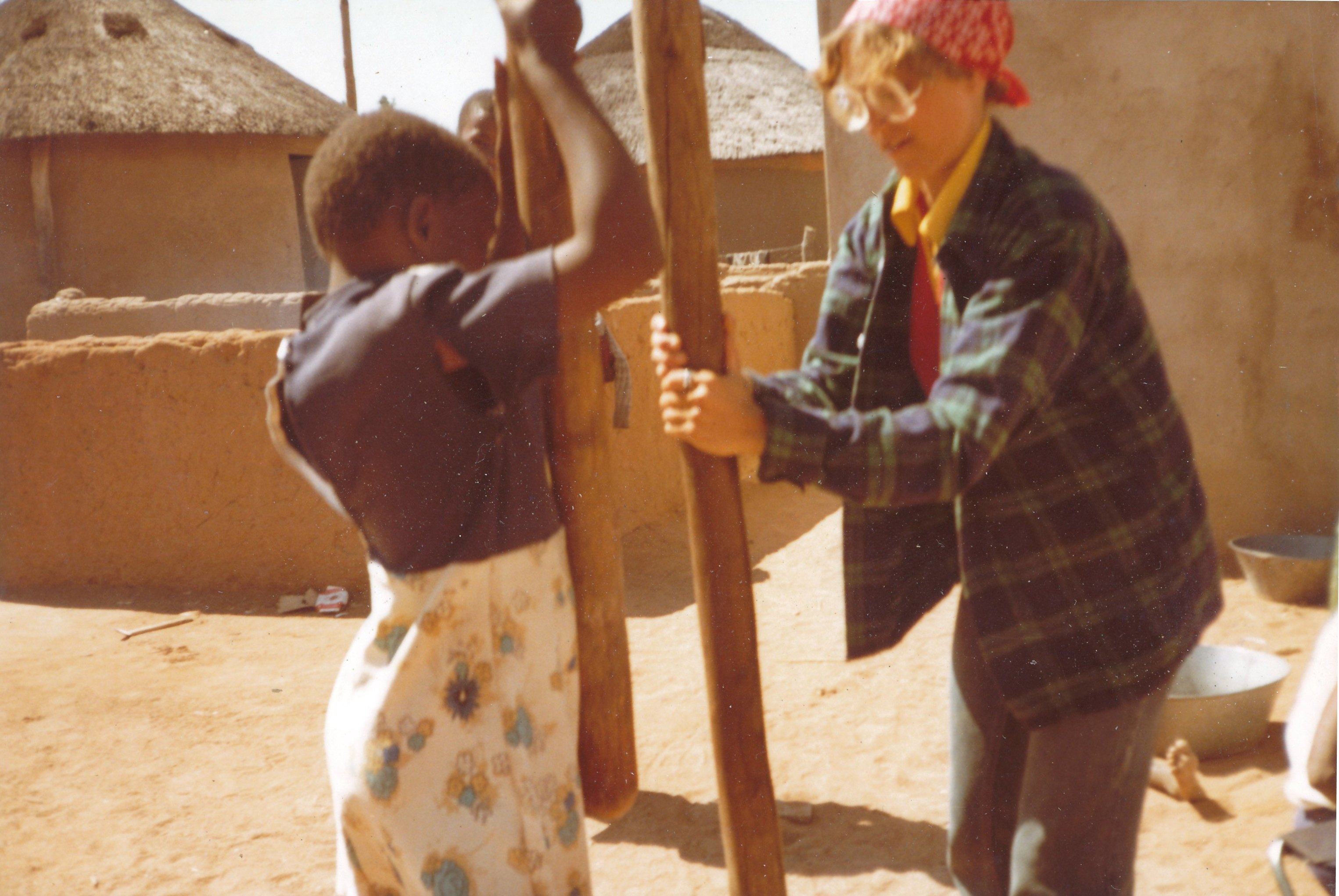 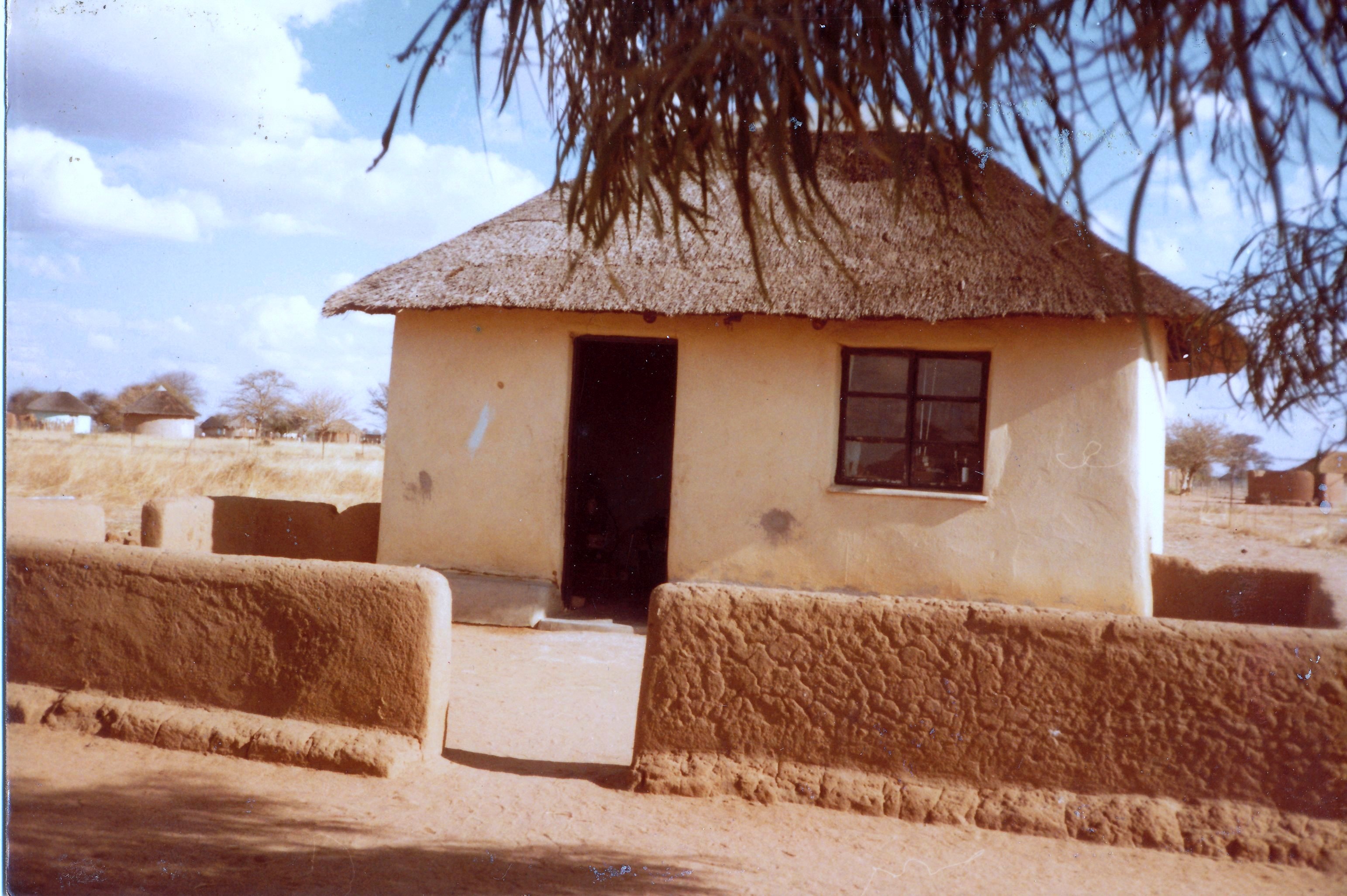