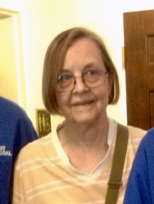 "What good are you?"

In early 1980, a desire to explore the world and experience a very different culture beckoned me.  The Peace Corps provided a way for me to broaden my vistas by living and working in another country with a different language and culture.  I never dreamed that my most rewarding experiences would stay with me for decades.

I was given three countries to choose from, and the opportunity and challenges in Niger most appealed to me.  The culture was both African and Muslim.  I would be forced to speak with my poor French in an unfamiliar land.  The job itself was based in the capital city of Niamey, working for the Office of Radio and Television of Niger (ORTN).

In the 1970’s the French had set up infrastructure to transmit school lessons to remote sites via microwave and satellite.  During 1981-1983, three Peace Corps volunteers (including me) helped transition the ORTN programming from French control to the newly-trained local specialists.

When I met my two Nigerien colleagues in the Office of Action and Development, one said to me (in effect): “You don’t know our language and you don’t know our culture.  What good are you?”  Fortunately, my other office-mate was more hospitable. We went on to produce “Le Projet Ronneraire Dallol Maouri,” a 13-minute film about an initiative to get African fan palms (ronnier trees) planted and used in the arid Dallol Maouri Valley.  The film may be seen at: http://bit.ly/2YyDsc8. 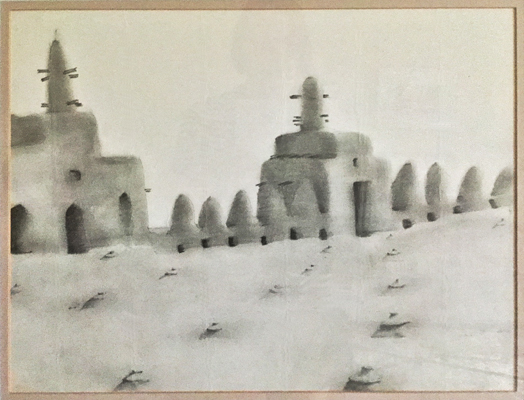 I confess that during my daily three-hour siestas I was lucky enough to have access to the the Grand Hotel Olympic swimming pool in Niamey where I learned to swim and dive.  Instead of visiting the beaches of Lomé (Togo) I spent my vacation time traveling to Mali’s famed Timbuktu.  Now, after learning of recent terrorist destruction in that legendary city, I treasure my photos and drawings of Timbuktu even more.

Niger is among the least educated countries in the world and among the poorest as well.  Not long ago, I met the founder and CEO of Remember Niger Coalition which was formed to set up a private school system in collaboration with host country nationals.  Together with a group of stakeholders, we developed the organization’s strategic plan. Through programs sponsored by several other organizations, I have supported six children who attended school in Niger.  Because of my experience in West Africa, I will speak up when anyone makes negative comments about Muslims.

Each day, I view the photos and drawings of Niger and Timbuktu on my walls at home. They keep my love for the country and people alive.  In 2012, I contacted my former boss, then head of Niger’s national broadcasting station Tele Sahel, when he became Niger’s ambassador to the United States. In March 2017, I met lawmakers on Capitol Hill to stress the national security role of Peace Corps.  In July 2017, I visited a team of students from Niger competing in the First Global Robot Olympics, held in Washington, DC.  On August 3, 2017, I celebrated Niger’s Independence Day at the Niger Embassy. 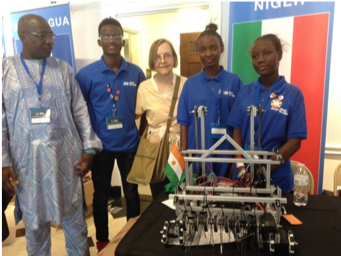 Like many returned Peace Corps Volunteers, I’m still connected to my host country. I hope I have given a positive response to the question, “What good are you?” The children I support have become my children, no longer exotic or different from Americans.  It is easy for me to see that we are all part of the same human family.